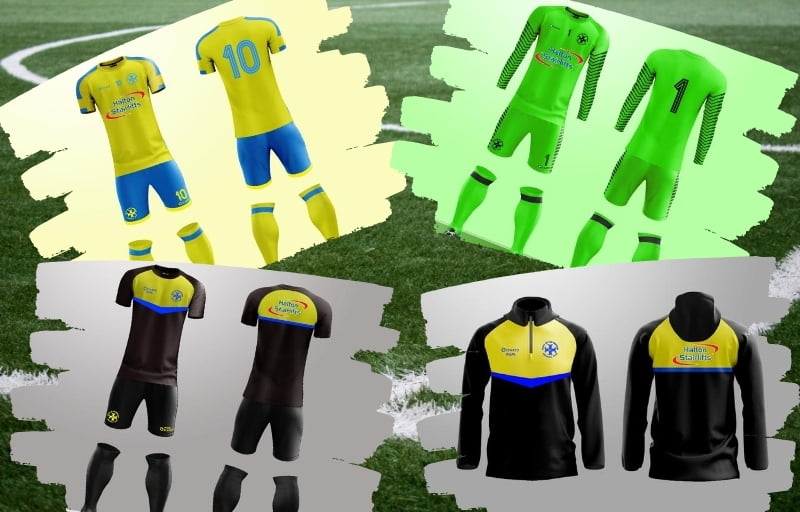 Halton Stairlifts are proud to announce we are the latest South Sefton kit sponsor for the 2020/21 football season.

Established in 2001, South Sefton Borough FC is a local Sefton football club. The team play matches on the Punchbowl Ground in Netherton, Merseyside. The senior team currently play in Divison 2 of the West Cheshire League. 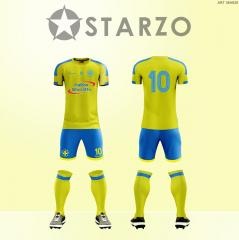 The new Starzo Sports kit features the Halton Stairlifts logo on the chest on the club’s trademark yellow home top and green goalie kit. The brand new black and yellow away kits and training top also show our company logo in prime position.

Managing Director Neil McKenzie said ‘We are huge football fans at Halton Stairlifts, and it’s an absolute privilege for us to be able to support local grassroots teams. Despite the stress and uncertainty surrounding the pandemic, football in Liverpool has never been more important.  It’s played a huge part in lifting the spirits of local communities, well at least half of them, this year. So we’re delighted to be main kit sponsors for South Sefton Borough FC for the coming season. We want the team to get the season off to the best start possible.  And we hope their new kits will play a part in helping them to do that.”

As well as the senior team, the club also has an Under 13s squad. The teams train on Tuesday and Thursday nights from 6.30pm to 8.00pm at Litherland Park each week. You can find out more about the club by following them on Twitter @Southseftonfc

Halton Stairlifts will be behind South Sefton every fixture of the new season.  We wish the team the very best of luck as they go from strength to strength in the West Cheshire league.  (You can keep track of the Division two league table here.)

If you want to find out more about Halton Stairlifts and the range of services we offer, why not start here?